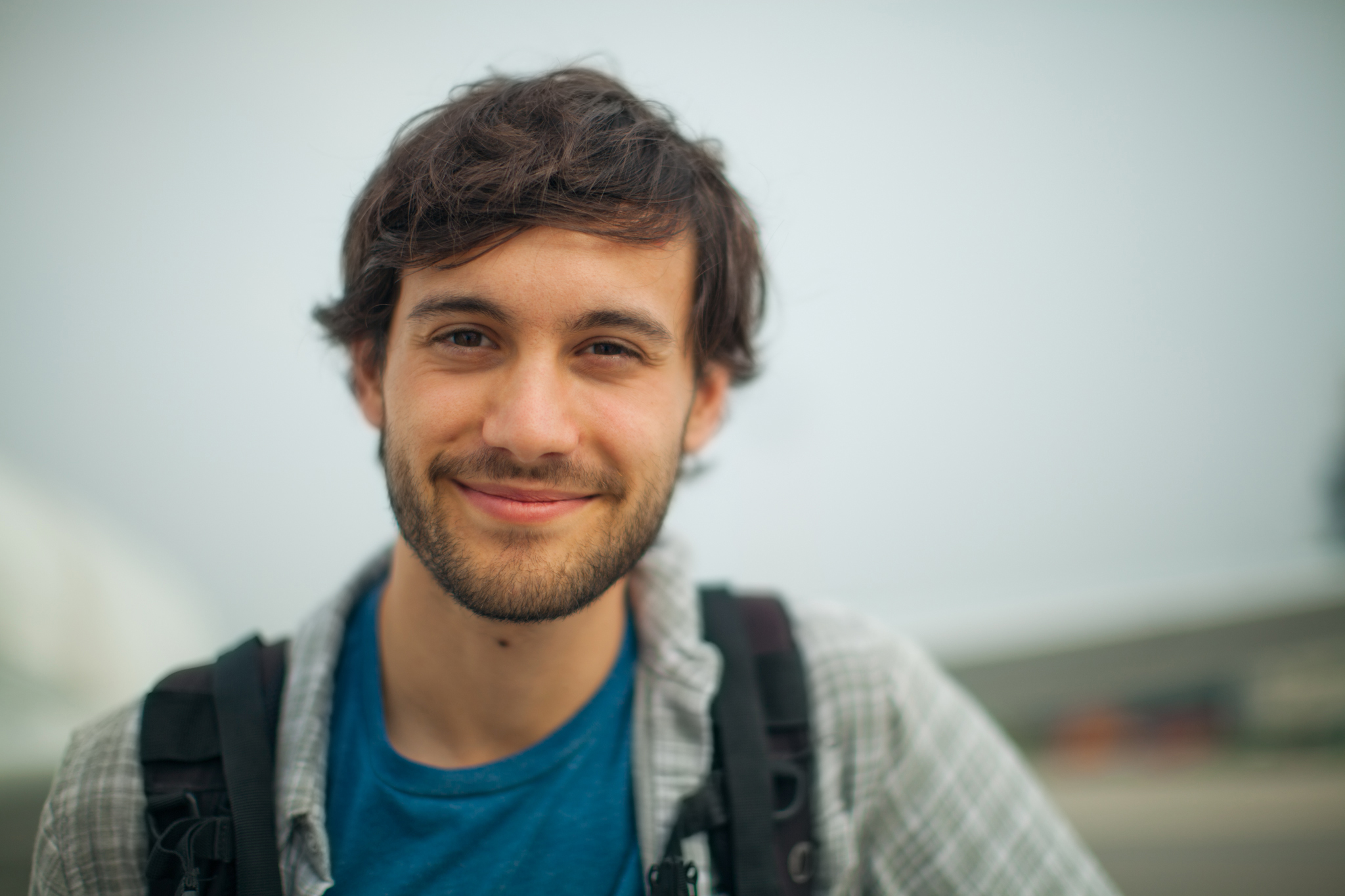 Mike Matas was the cofounder of Push Pop Press and Delicious Monster. Push Pop Press created Al Gore’s book Our Choice and fundamentally changed the way people think about reading books. They were then acquired by Facebook where Mike currently works as a full time designer conceiving the future of a product that helps hundreds of millions of people communicate and connect with each other. Below are excerpts from our interview with Mike about how he became a designer entrepreneur and the lessons learned on his journey.

We’re a few days away from our Kickstarter deadline! Help make our nonprofit book and distribute it for free to students worldwide here.

An early start
I was 15 or 16 and found out that Omni Group was a few blocks from my house, so I sent them an email and basically asked for a job because I was interested in software and thought what they were doing was pretty cool. They gave me a job doing tech support, but I was pretty terrible at it, so a couple of weeks after I started they took me off of that, and I just started helping design the products… Actually, I was 15 because I remember when I turned 16 I was able to work more hours because of child labor laws.

Building a Platform
It started as let’s sort of piecemeal build an app for Al Gore and then move on. But the more we started looking at the problem, we realized that number one, lots of other people wanted to build books like this. Number two, it was impossible to build the kind of book we wanted to do without building a larger platform in order to build it. So we decided to build a company out of it that could provide a tool that would allow lots of people to build books.

Finding Inspiration
I like coming up with ideas and looking at things and thinking, “How can I make that better?” or “This is how it should be, why is it not like that?” And then figuring out how to bridge the gap between that. Like if you see a sci-fi movie with all these really cool user interfaces on computers, some of them are kind of crazy, but sometimes it’s like, wait, why don’t our computers actually work like that?

Designing for designers
There are certain things that designers like to design for other designers. Being in user interface design myself, it’s sort of its own world. Designers who are really into [their domains] have stronger views on the way stuff should work than the average person using stuff. So you need to balance your desire to create something really crazy and really amazing with the reality of the people who are going to be using your product.

Brace for the troughs
In both companies [that I started] we hit a point in the middle of development where morale was very low… It’s really important to know that is a part of the development process. At some point there’s a good chance you’re going to hate each other and have arguments and second guess what you’re doing and think that you should have done something else. It is so important to keep going and keep your eye on the prize of what you’re building.

Love for your product
You do need to be in it for the right reasons but even more you have to love [your product idea] on a deeper level because it’s a long term commitment. It’s easy to have days where you forget what the goal is that you set out to achieve. If you’re not working on something that you yourself really care about, it’s hard to stay motivated and passionate about doing your start up and getting it out there.